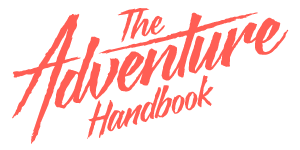 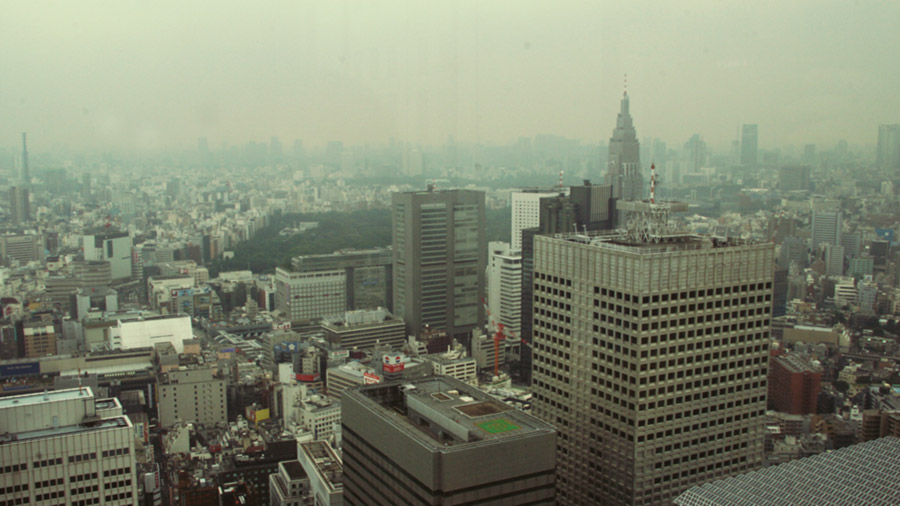 Milwaukee Banks is producer Edo and vocalist and producer Dyl Thomas. Edo is a business analyst and is passionate about music and basketball. Dyl is a designer, who is passionate about design and music. We’ve both travelled overseas individually, but never together… so when we put together the theme for this mixtape we were both discussing the music we listened to in our headphones on those trips. Songs and albums that became synonymous with experiencing a certain part of another city or discovering life in a different culture.

ADVENTURE TAPE #007 | MILWAUKEE BANKS by The Adventure Handbook on Mixcloud

Dyl Cambodia and Laos- Outkast – SpottieOttieDopalicious While in Cambodia and Laos I was listening to a lot of Outkast and old southern rap. This track was pumped every day while hiking through the jungles – it made me happy and gave me a sense of ‘carefree vibes’. Timeless classic.

New York A$AP Rocky – Peso My first time in NY was epic – I submerged myself in music as i walked through Harlem (which is where i was staying), and what better way to walk through Harlem than to listen to one of Harlem’s finest – A$AP Rocky.

Germany RATKING – 100 When i was traveling through Germany, this RATKING track had just dropped. The harshness of the production and rawness in the vocals sat well alongside the area in Berlin I was staying. It was on heavy rotation in the parks, sitting around drinking beer and eating Currywurst.

Los Angeles Big KRIT – Conscious Effort Watching basketball on mute in a hire house with this on repeat while drinking Malt Liquor.

Byron Bay Australia Clams Casino – Motivation Spent some time in Byron Bay and felt I needed to get deep. This track brings me to that deep place. Dark but light at the same time.

Japan The Avalanches – Etoh I lived in Japan for a while, and the main albums I remember listening to back then were The Avalanches Since I Left You, Madvillian – Madvillainy and Hifana – Fresh Push Breakin’. I’ll highlight the Avalanches because when other foreigners asked me for good music from Australia I was pretty quick to recommend it, and I remember having the album on my headphones for countless train rides through Tokyo.

Los Angeles Evian Christ – Drip I stayed in Los Angeles for about a week after a trip to SXSW one year. I remember listening to this EP on repeat during this trip, even on the plane ride from Austin to LA.

New Zealand Holy Other – Know Where I went to Auckland in 2013. Really beautiful city with amazing food. Probably a month before i left i saw Holy Other do a show in Melbourne, so i spent pretty much the whole trip re-listening to holy other while wondering around Auckland.

Sweden Dj Shadow – Midnight in a perfect world I flew to Sweden for new years once. Seriously amazing place. I’d also never witnessed snow falling so that was pretty crazy too. I recall flying into Upsala and looking around the airport waiting for friends to collect me, just chilling and listening to Dj Shadow’s Endtroducing.

China Murs & 9th Wonder – 3:16 So while I was living in Japan I took off for 2 weeks to visit my friend Liam in China. Great times, great people, but right before I left I was given the Murs 3:16 album produced by 9th Wonder. Still one of my favourite hip hop albums, but that aside I was rinsing this album while I was in Hangzhou and Shanghai.

Friday 26th February 2016 via Dot Dash / Remote Control and is available for pre-order via iTunes now.

Image by The Adventure Handbook 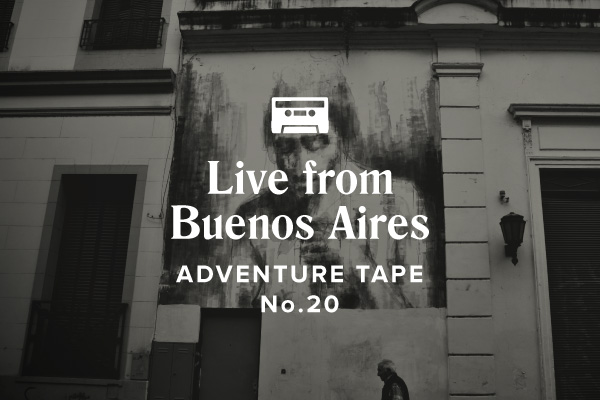 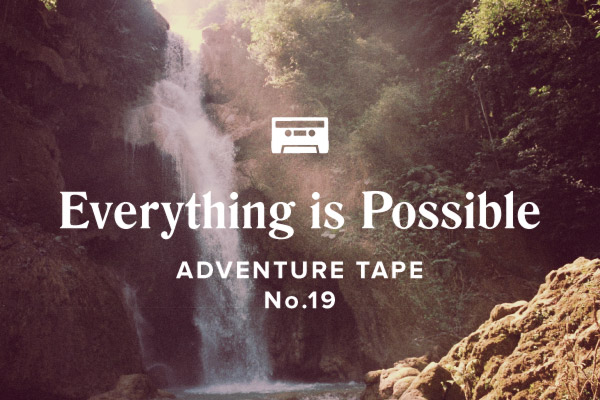 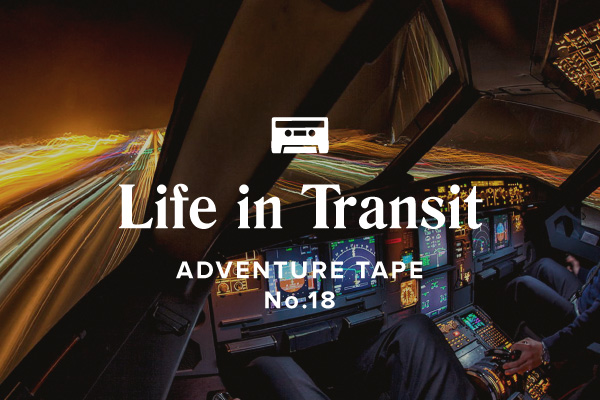 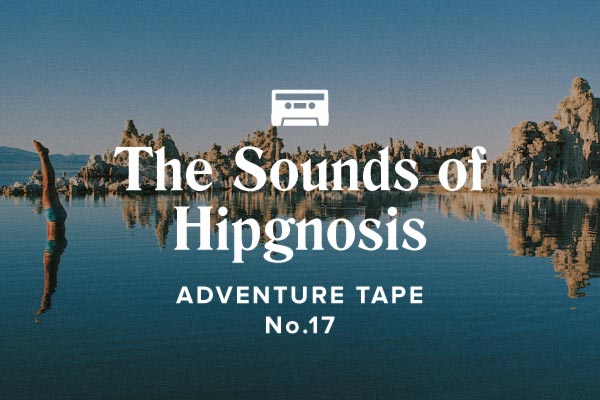 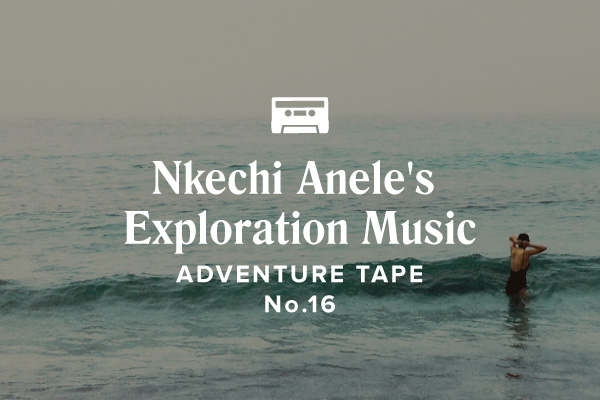 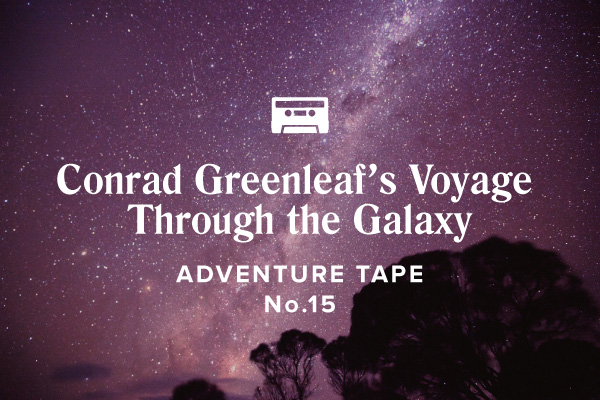 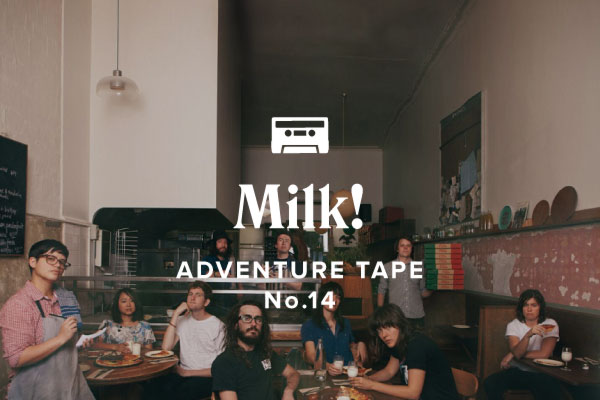 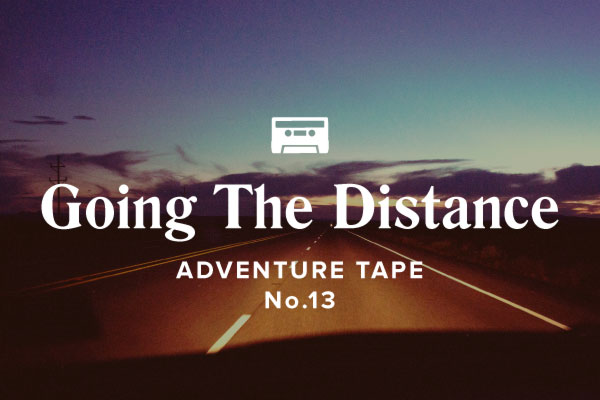 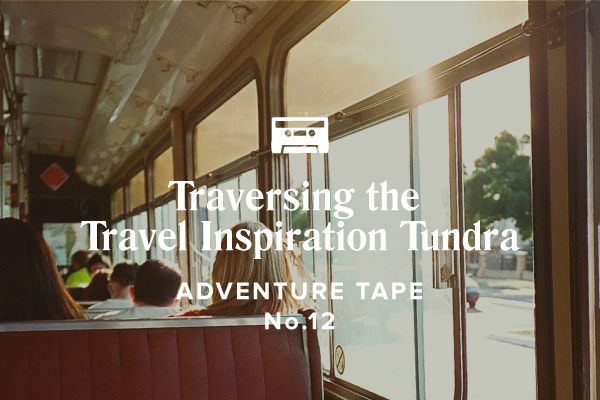 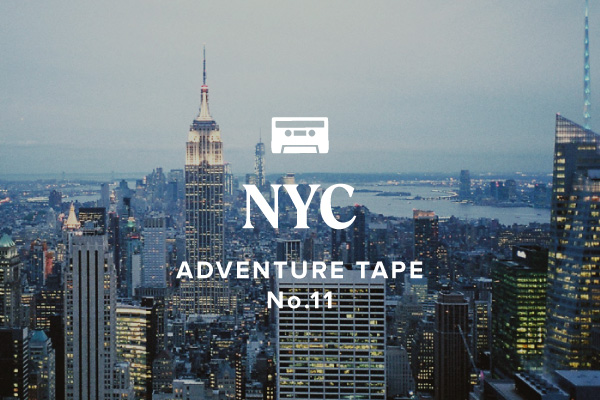 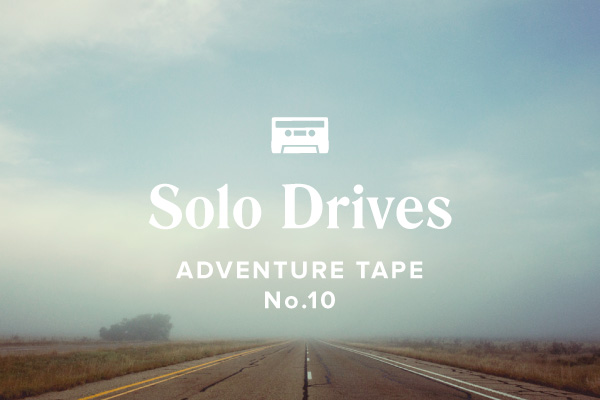 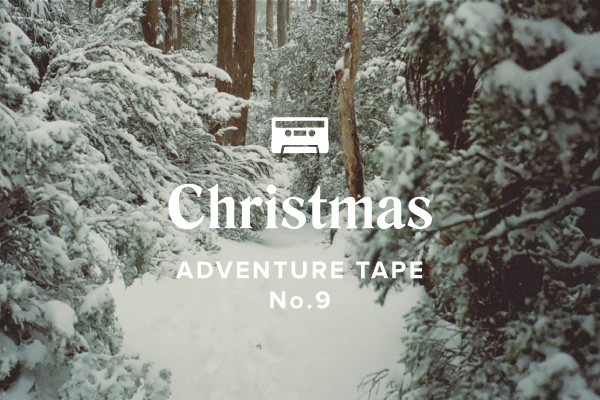 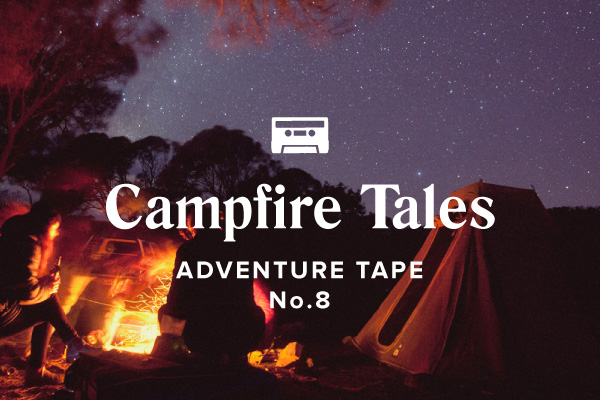 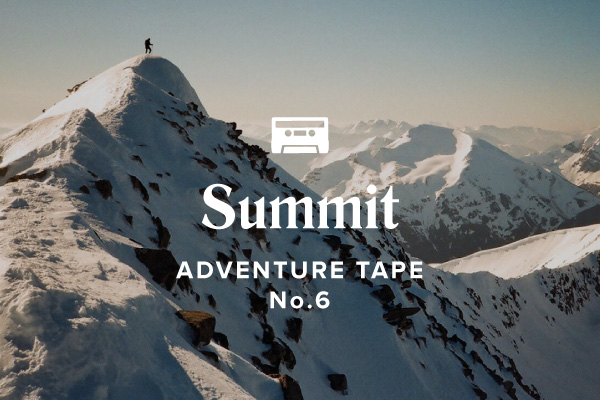 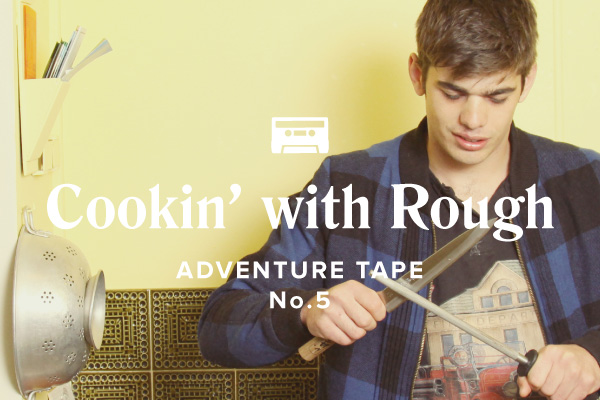 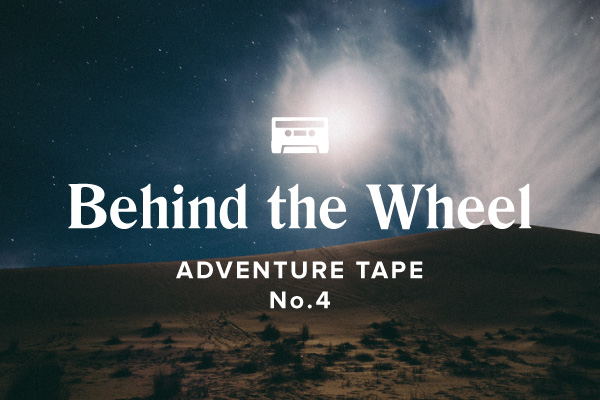 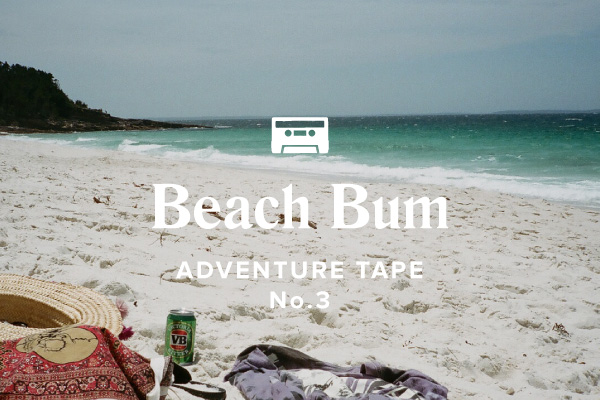 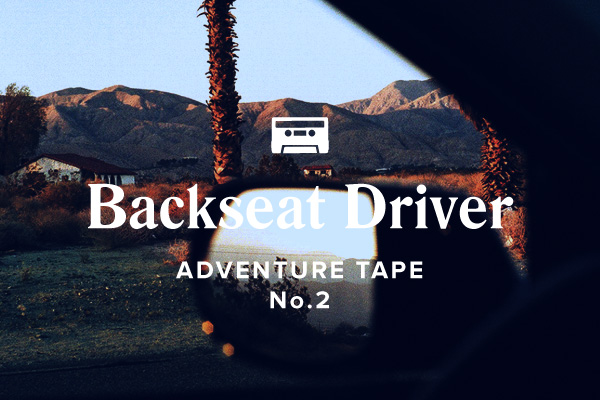 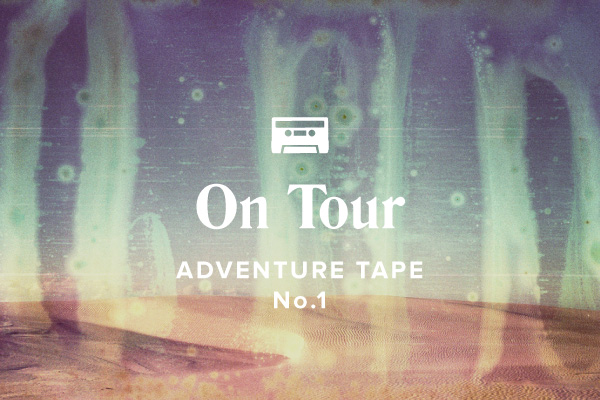 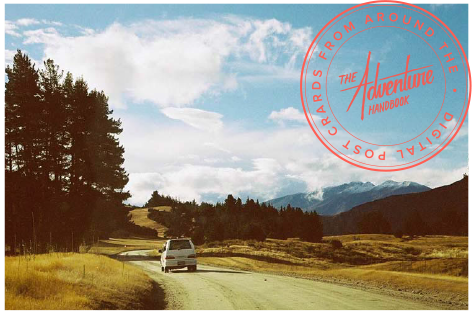